Industrial Internet of Things (IIoT): The Future of The IT Industry 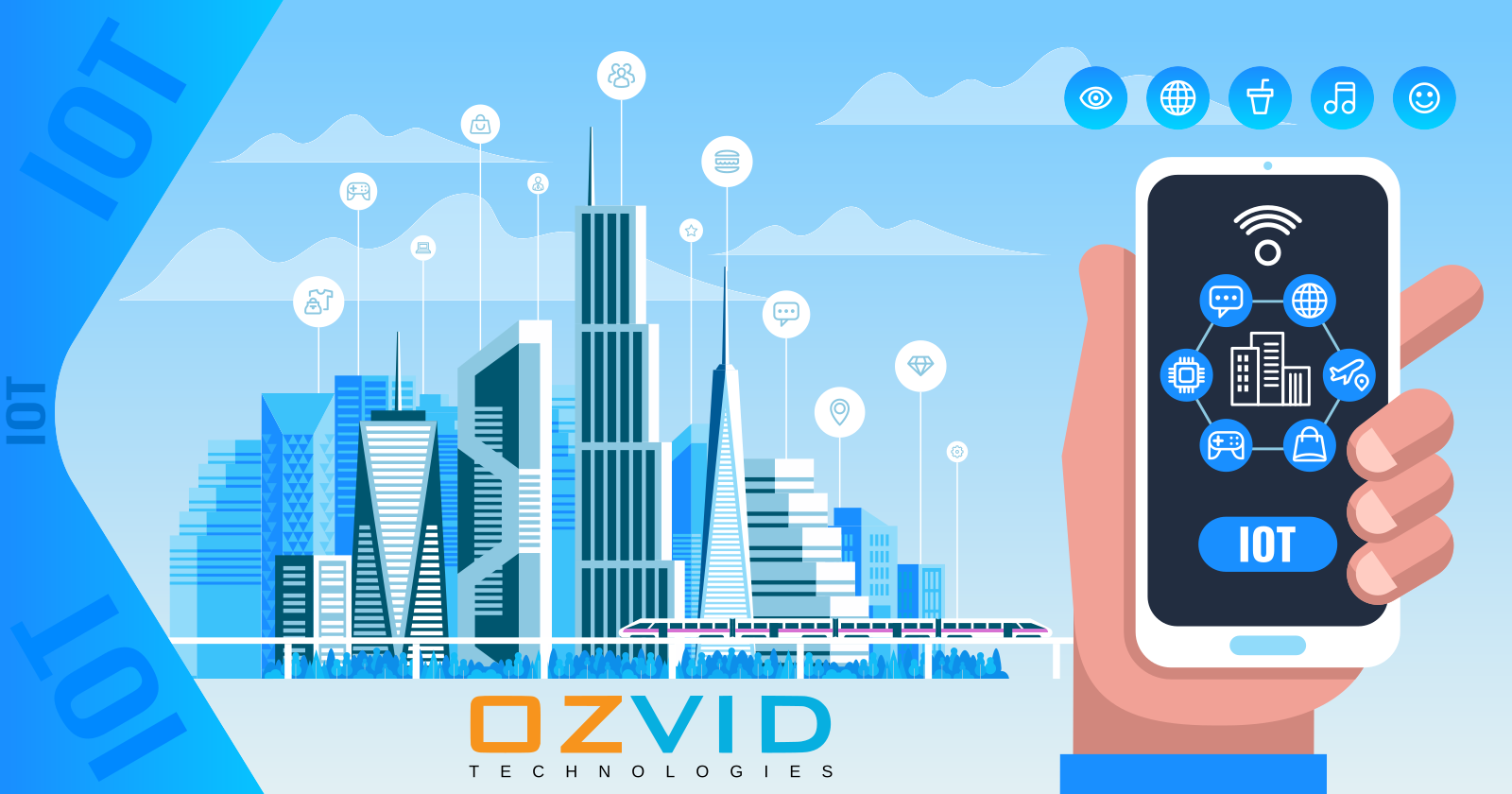 What Is the Industrial Internet of Things?

There is hardly any person related to the world of technology who hasn't heard about the Internet of things. The technology is making a great buzz in the industry. When the capabilities of IoT are implemented in the industry, it becomes industrial IoT. This technology is the combination of various technologies like Big Data, Machine Learning, and Automation which have been dwelling in the industry for a long time. Industrial IoT facilitates a better work environment in the enterprise by interconnecting the information & operational department of the industry. It improves visibility, boosts operational efficiency, and reduces complexity in the work structure.

In the year 1999, Kevin Ashton, co-founder of the Auto-ID (for Automatic Identification) Center at MIT brought the term “Internet of things" into the light. He defined IoT as a networking technology that could be used to link objects to the internet using the RFID tag. Later in the same year, the concept of connecting a device to another device was introduced. The technology, later on, was adopted by several electronic companies to make their products internet enabled. It slowly made its place in our personal lives by making our homes, mobile phones, watches, etc smart. IoT is now being used by enterprises to enhance the efficiency of their system. IoT enabled manufacturing plants are equipped with sensors and automated tools. It requires no human intervention to carry out the production. The same is the case with the IT industry. Mobile Websites and Mobile Applications are made IoT enabled to provide a better user experience.

Industrial IoT has made the industry smarter. It has revolutionized every sector of the industry. The businesses are able to provide better customer experience, draw insights from customer behavior, market their products at the right places, and improve the production flow. In Brief, the advantages of IIoT can be listed as follows.

You can also read about the Impact of IoT on Businesses

The Industrial IoT has become an important asset for the manufacturing units as it enables them to provide better customer experience and improves the cost-efficiency of their internal operations. With the help of IoT, various segments of a production line can communicate with each other in near real-time. It makes the entire manufacturing process much easier to monitor and control. If you are thinking to employ IoT into your workplace, then you can rely on OZVID Technologies to provide you with the most efficient and cohesive IoT application solutions. You can contact us for more details.