Effective reasons to choose iOS platform for your app! 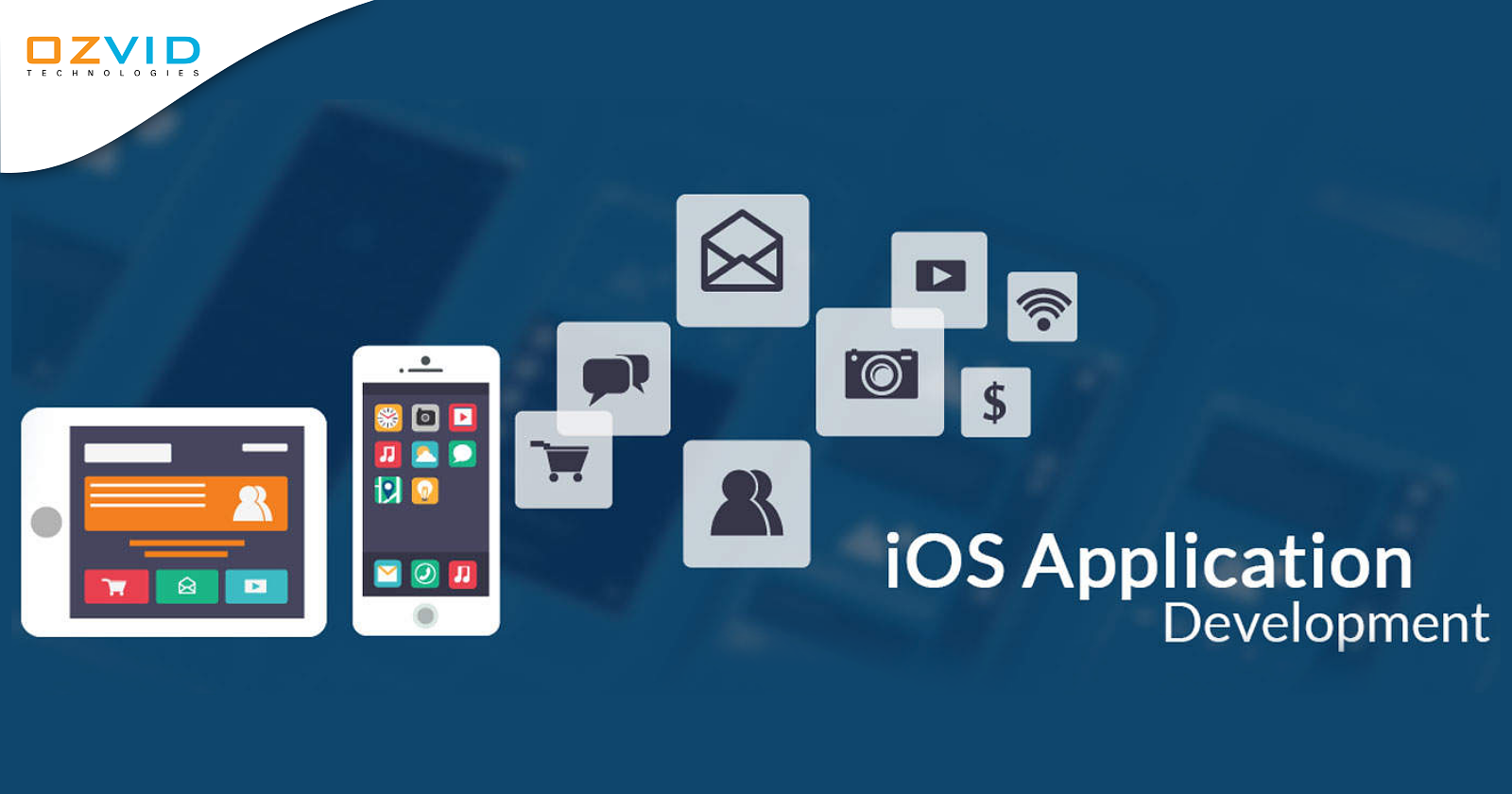 No doubt that today the world is running over an automated platform, thus eliminating the manual operations. Isn’t it? Thereby, we simply can’t deny the fact that having an online presence for your business has become a necessity, then may it be via an app or a website, it is a must step. And if you are about to develop an app for your business, then choosing the right platform becomes the biggest dilemma.

Choosing either Android or iOS, both have their own benefits. It all depends on the required parameters you have for your business, and then choose the platform which best fulfils your requirements. However, here is a list of few highlights that why choosing the iOS platform for your app is a perfect decision.

As per the recent reports prepared by Apple, it was recorded that 81% of devices are using iOS 11 presently. 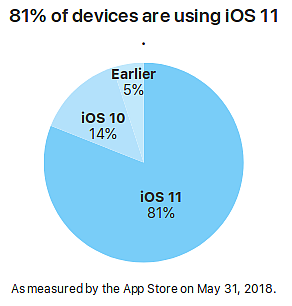 However, here is a list of few highlights that why choosing the iOS platform for your app is a perfect decision.

Benefits of choosing iOS for your app

All the above-mentioned features are just not all which iOS platform comprises of. But yes, if you are aware of these basic ones, you would definitely love to go for an iOS platform for your application. Isn’t it? So, its high time that you look up for a suitable vendor which can offer the iOS app development services as per your requirements and defined budget. Don’t hurry, take your time, look up for the perfect vendor and then begin with it.