Why are Hybrid Apps Best for your Business? 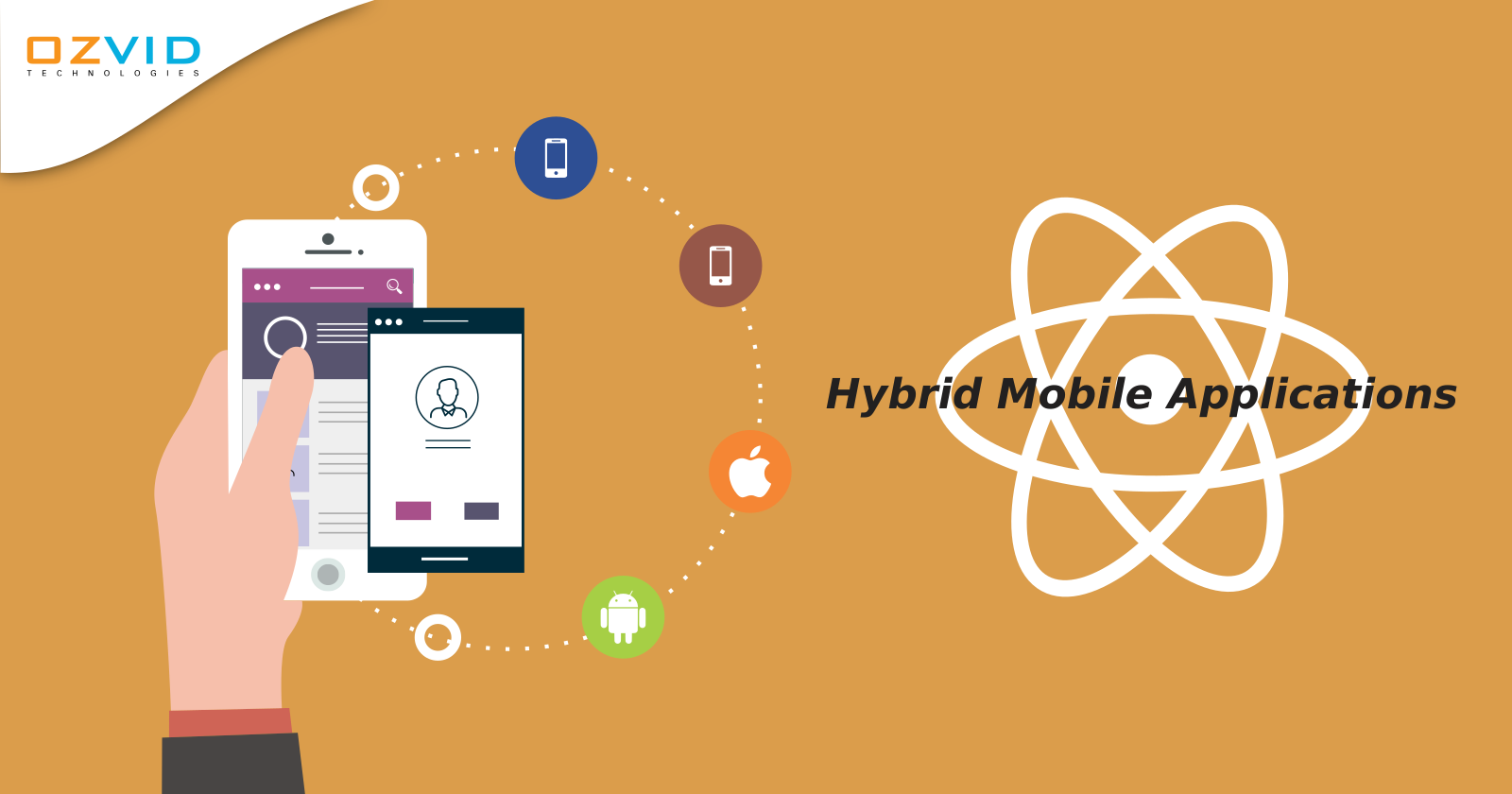 Did you ever lost your phone or forgot where you left it last time? It would have been the scary day for you. Isn’t it? Not because it is an expensive thing, but it holds your data and stays with you every moment. And when we talk about the device which stays with you every moment, it becomes necessary that it the apps within the phone are fully responsive, quick, and reliable. If they fail to be reliable enough, then you would simply quit using it and make a switch to another good one. Here is the point where hybrid apps make an entry.

As with the evolution in the technology and the latest market trends, there has been a rapid increase in the number of apps developed daily. And out of all, the most common apps are native and mobile web apps. To experience the benefits of both at the same time, people made a switch to hybrid apps, which is a clear combination of both these. By now, you would be wondering that what is so special about hybrid apps and what are they actually. Isn’t it? So, it’s time that we know what are native apps, mobile web apps, and hybrid apps and further how hybrid apps are better out of all.

Native apps are the ones which are installed over the device via Apple’s App Store or Google Play and are accessed with an app icon on the device itself. Native apps are built for one specific platform and can benefit from all the features including camera, GPS, contact list, etc. These apps can even work without an internet connection simply by using the device’s notification system.

Mobile web apps are basically the websites which appear and behave like a native app. These are written in HTML5 and run by a browser. Once the users access the web page just like an ordinary web page, they will get redirected to a URL and will be further asked to install the web app. Mobile web apps come with limited features like tap to call, GPS, and other features like notification are not available under mobile web apps.

While we talk about hybrid apps, they come with the combination of both the above apps, including the features of native apps and mobile web apps. On the native part, hybrid apps can be downloaded via the app store and can take benefit of all the features a device holds. While on the web part, hybrid apps depend on HTML. Moreover, to extend the customer reach in their business, people prefer hybrid apps for their company.

Compelling reasons to go ahead with Hybrid!

Once you are aware of these major benefits offered by Hybrid apps, you would definitely look up for a hybrid app development company. Right? OZVID Technologies is one such one-stop solution for you which has an expertise in developing hybrid apps. Still have queries? Get in touch with us at any time and get assistance from our team!