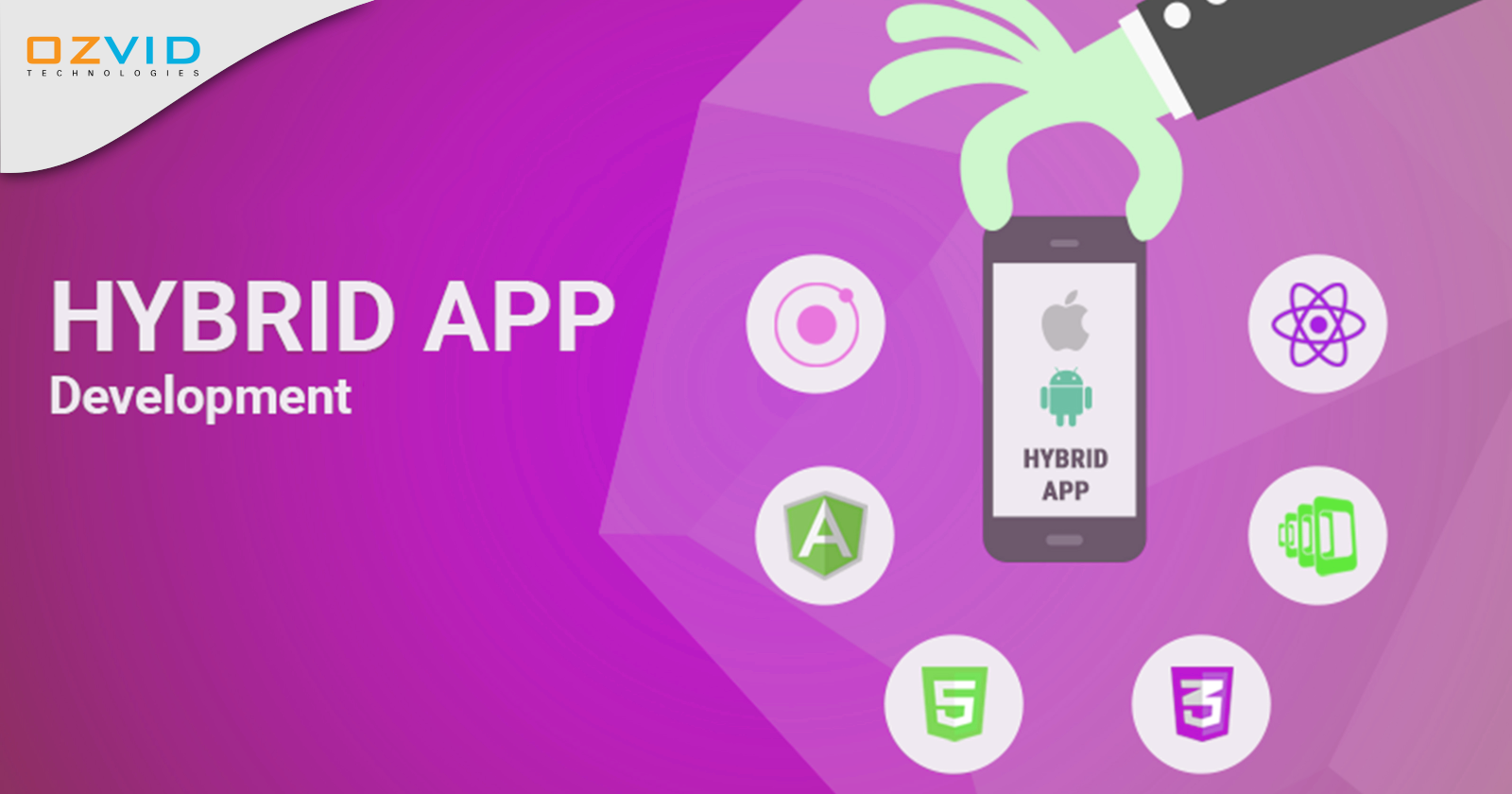 With the evergrowing technology in the mobile app development industry, every day we experience hundreds of apps being launched. And out of the whole industry, the most preferred trend by the developers is- Hybrid mobile app development. And obviously, a hybrid app is not a new term as it has gained huge popularity in the recent time. For the ones who are yet not familiar with this term, let's have a quick overview of what hybrid apps are basically.

What is hybrid web app development?

So, business makers prefer hybrid app over other alternatives to drive their business to the next level. Before getting late, let's get an overview about the future of hybrid app development sector.

Hybrid apps have turned out as the most efficient and preferred app amongst the developers. So, waste no more time, figure out your business goals and requirements and look up for a perfect vendor who can offer you the hybrid app development services. Still confused? You can get in touch with our team and clear your queries anytime!