Google's New Update on Broad Core Algorithm and Its Effects on Your SEO! 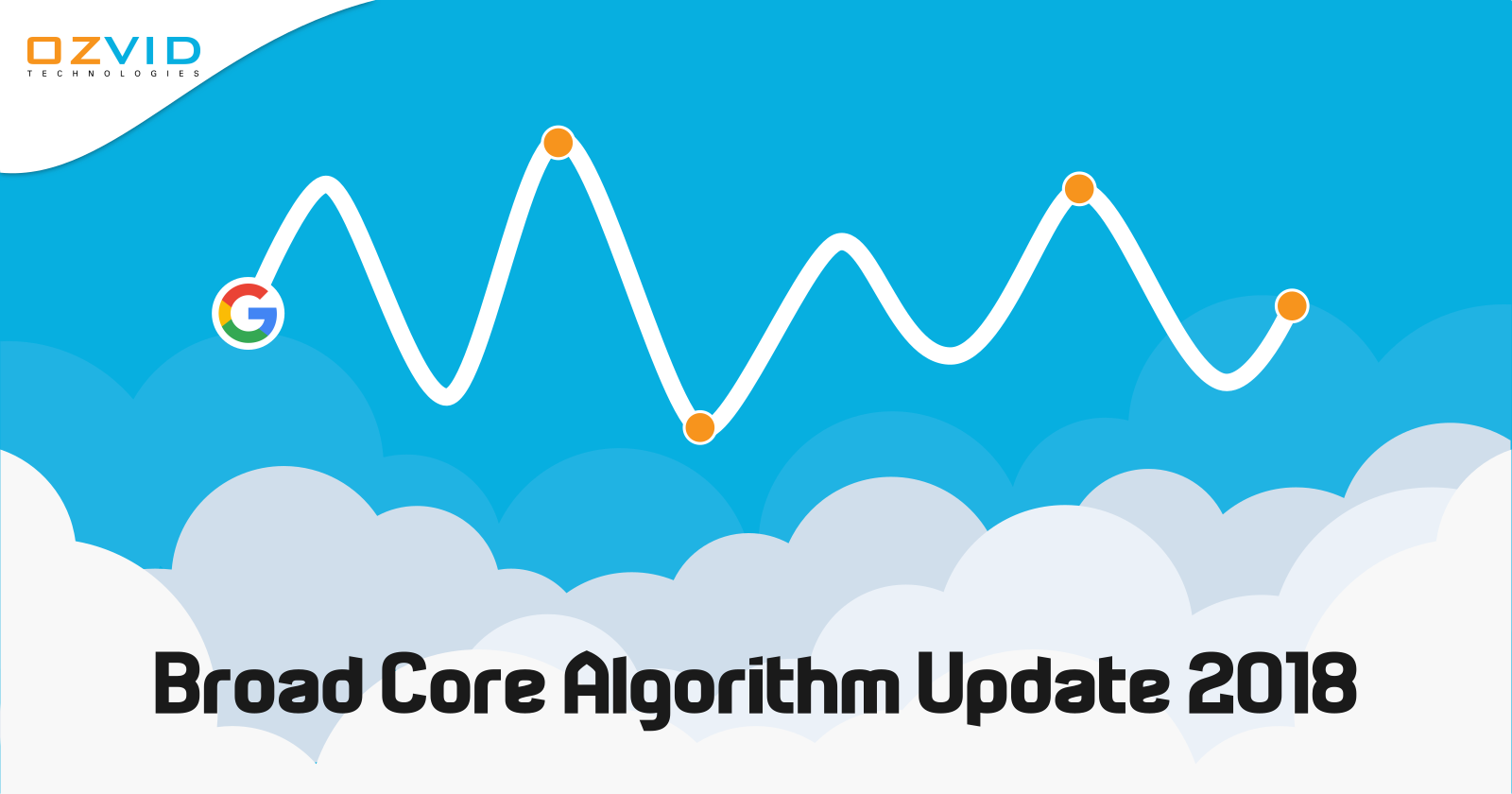 Google regularly updates its algorithm to make sure no one is taking a wrong step and everyone is getting a chance to recover. Recently it had a major update of broad core algorithm, causing tremors for webmasters and SEOs. Many were happy to see that traffic on their website jumped up to 200% whereas many reported on losing website traffic to the competition. This initiated a massive discussion on multiple popular SEO forums and social groups. One such discussion is given below:

Finally, addressing all these discussions and concerns on 20 April 2018, Google confirmed one of its Broad Core Search Ranking Algorithm update where many websites would see the SERP rankings improvements while others may experience negative or zero change. 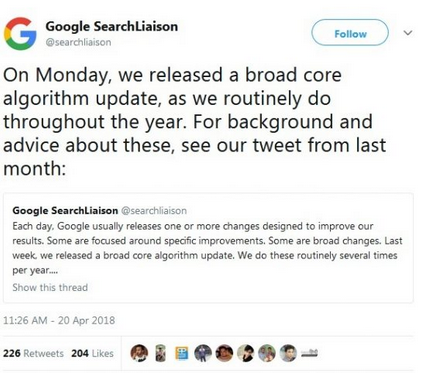 Google suggested that this update has nothing to do with the quality of content, and instead focuses on improving the quality of the SERPs. They also said: 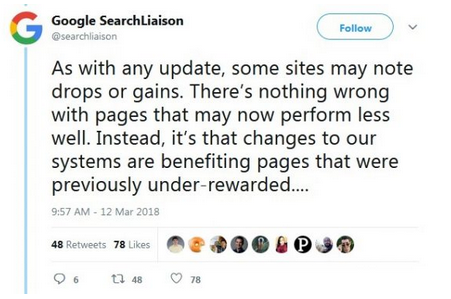 Google also claimed that webmasters and SEO experts do anything about this Google search algorithm update. 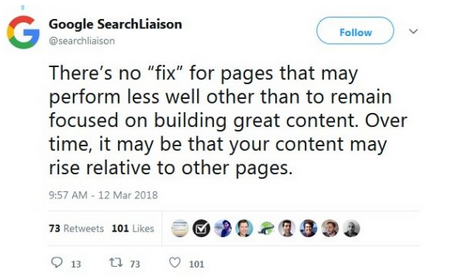 Through multiple statements, Google went on explaining that:

All you need to do is to remain focused on improving your website’s quality and generating SEO friendly content over the time so that your website can cope up this change.