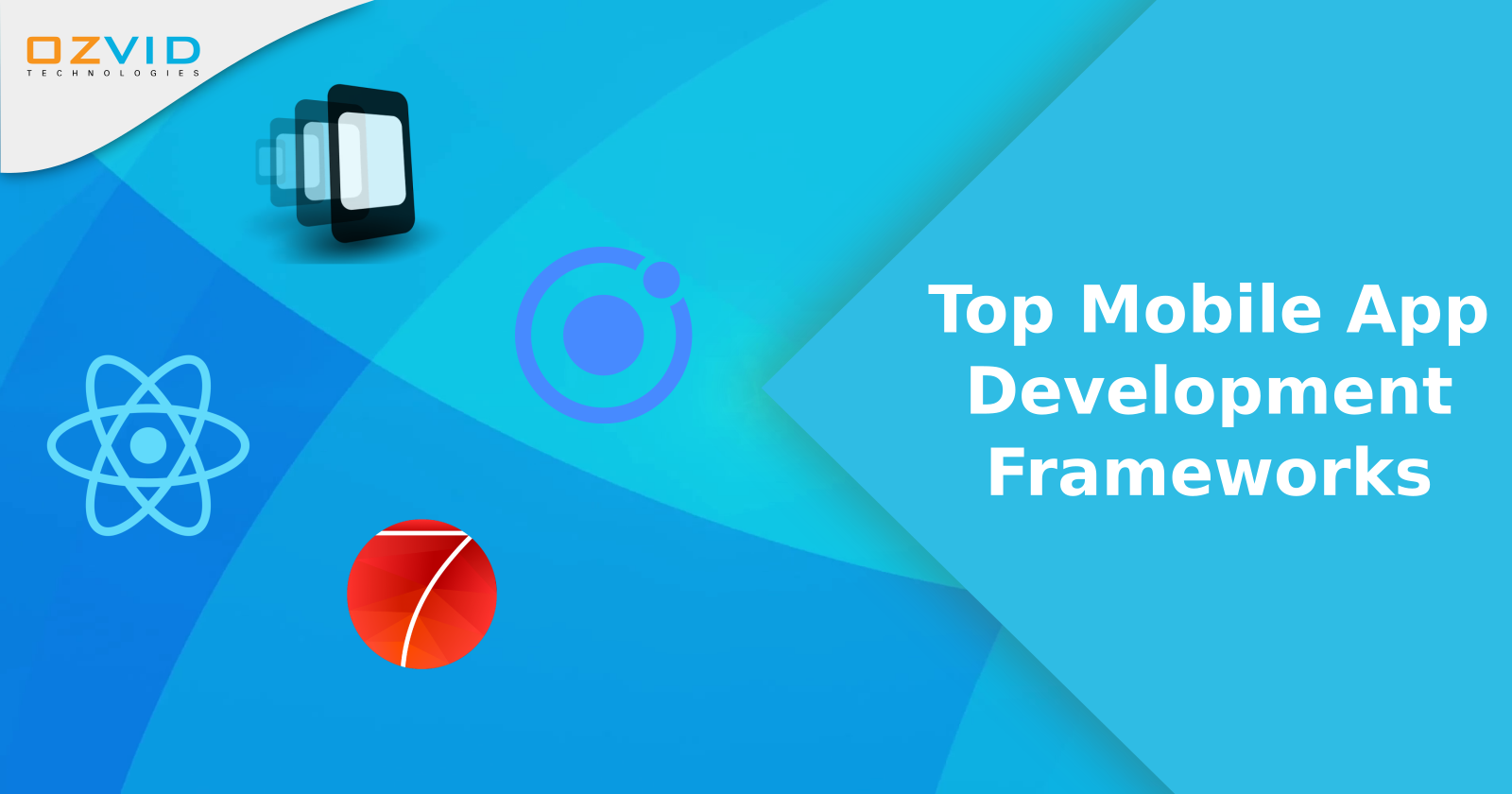 It is now a given fact that people tend to utilize mobile applications more every year. So it is not surprising that mobile application development is as trendy as ever. With interest in the field constantly growing, a great number of development organizations have opened dedicated mobile departments. In the meantime, independent developers and new businesses are continually attempting to build the next huge thing: be it amazing new business applications or games.

The job of a mobile application creator can be made a lot easier if a mobile app development framework is utilized. A framework can drastically simplify both development and testing by providing ready-made components and templates, offering libraries for common tasks, promoting code reuse, and more. However, there is a huge number of mobile app development frameworks out there, so the decision is not always easy. This article intends to take a bit of a closer look at the most powerful and promising frameworks to help developers make an informed decision.

While relatively new, Ionic is arguably one of the most widely discussed mobile frameworks today. It allows mobile developers to begin with a proven, well-tested, easily extensible foundation to build upon. In other words, Ionic strives to bridge the gap between HTML5 and hybrid app development. Ionic gives a strong base to your hybrid app's HTML, CSS, and JavaScript and addresses numerous characteristics of HTML5 development right out of the box.

Hence, it gives software developers a great architecture to create an excellent mobile app just like Bootstrap does in the area of website design. The framework comes outfitted with well-designed UI components and can alternatively utilize Sass, another well-known decision among developers today. Ionic is designed with modern devices in mind as opposed to the devices created years ago. The framework focuses around developing hybrid mobile applications, not mobile websites, and currently supports iOS and Android.

Being an open-source dispersion of Apache Cordova, PhoneGap is presumably the best-known mobile app development framework today. Originally created in 2009, PhoneGap is currently possessed and supported by Adobe. The framework permits front-end developers to re-utilize their skills and develop cross-platform mobile applications with web guidelines like HTML5, CSS3, and JavaScript. When compiled and packaged, such applications look and behave simply like native ones.

PhoneGap supports an extensive variety of platforms, including iOS, Android, Windows Phone, Amazon Fire OS, BlackBerry 10, Tizen, Ubuntu Touch, and others. PhoneGap also comes with an accompanying cloud service relevantly named PhoneGap Build. With it, you do not have to introduce anything at all, you can simply upload your web resources and the service does all the compilation and packaging. PhoneGap Build comes with an API, which makes it simple to integrate with IDEs, build tools, shell scripts, etc.

React native is a rising open source platform and the future of Hybrid Mobile App Development. It has topped the list of 2018 mobile app development frameworks. This framework is based on JavaScript and allows you to build mobile apps using JavaScript. It enables developers to build cross-platform applications with minimal effort that grant a native-like experience to the end-users. It also has a vast community of developers to assist you in case you are stuck somewhere.

It is a competitor to other frameworks like NativeScript, because of how it uses native components rather than a WebView. Although the framework is not advised for beginners to try their hands on, the huge community encourages them to dive in and explore its features and functionalities. Some well-known apps built using React Native are - Facebook, Walmart, UberEATS, Instagram etc.

If you are well versed with the technicalities of HTML, CSS, and JavaScript, you can use it to build hybrid applications. This framework is known to make the development process agile and smooth. It has zero external dependencies, unlike other frameworks that make the development process swift. Apps built in Framework 7 are dynamic and look same as native apps. The styling components and inbuilt animations make your app even more pleasing and likable.

However, there is no tool for emulation and app packaging, therefore, you need to combine it with tools like Cordova or PhoneGap.

Regardless of whether you are a trained mobile developer or a JavaScript programmer who is about to enter the universe of hybrid applications, there are plenty of frameworks and tools out there to choose from. Some are old and trusted, like PhoneGap, and some are new children on the block with a lot of promise, as Ionic. Anyone of these can be thought about while working on your next mobile app development project. Everything relies upon developers' priorities and familiarity with a specific framework.