Manual Testing vs Automation Testing? Which is Better? 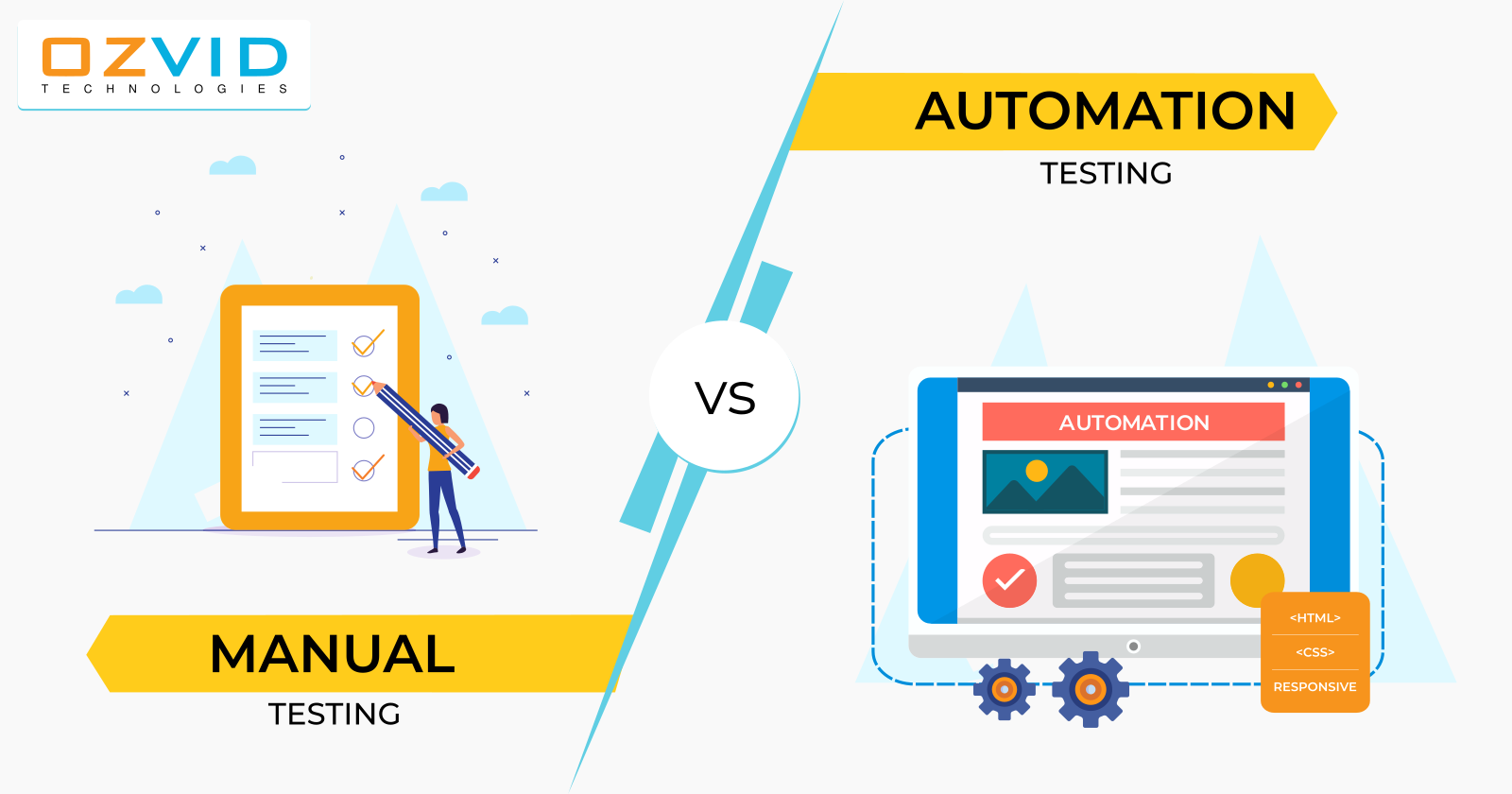 Today, many specialists believe that automation is the key to have a successful software testing process. But, many also recommend that one must not delve into the conclusion that they should automate the testing procedure.

That is why there are a few rules that a tester must inspect before they turn to automated testing.

Since Manual and Automation Testing have both pros and cons, you're probably wondering which among these two should be considered as the better process.

The real answer here is that both of them are ideal for software testing. However, there is a need for a developer to determine the right time regarding when he should go for manual or automation.

So, let us proceed with the pros of automation testing and manual testing.

They say that there are a lot of benefits that can be gained here. One of them is the reality that if a test engineer will have to run a series of tests multiple times, this is the brightest solution.

Another aspect is that it gives an advantage for those who want to run automation on a code that often changes so that the tester will be able to catch the regressions promptly. The benefits do not stop here since automation testing can give a person the ability to execute the automation process in mainstream scenarios.

This pertains to different languages that are on various operating system platforms. Meanwhile, the cons of automation include the cost factor, since writing test cases usually cost more when compared to manual testing. In addition to this, you are not allowed to mechanize visual references. For instance, if you are not able to tell the color of the font through the code or the tool that you are using, you will have to resort to manual testing.

The pros here include the occurrence of the test case that will only have to run at most two times and therefore, you will not have to automate it so that you can save more on the costs. Aside from this, the tester is permitted to perform random or ad hoc tests. Based on reports, this type of test can find more bugs than with automation. The more time that the tester spends on testing the software, the greater the odds of locating the user bugs.

Manual tests are of course time-consuming and if there is a new build, it is required that a tester rerun the necessary tests.

Now, if you are having trouble deciding on whether you should automate or not, you can look at the tools that you are using. Also, check if you will get back on the investment when you automate the software testing process for that particular program.

When You Should Automate Test Cases

In software engineering, when someone mentions test cases, they are referring to the set of variables or conditions, which will tell the tester whether the piece of software that is being tested is working properly or not.

Now, test automation has been the subject of many discussions. Many want to know when they should automate a certain test process or not. If you are wondering when you should automate test cases, there is one thing that you have to verify and it is pretty much straightforward. If you want to automate, it is because the process is difficult.

When you have to automate, there are several issues that you have to check. These include the tool or tools that you will be using, the process of architecting and implementing the test suite, the people who will be working on the activity, and the design of the software.

In the end, you will also have to think about the supporting scripts that are needed for you to run the automation process as well as the source control and the construction of the library. All in all, automation is a complex process but still, this has its benefits.

Among the advantages that you can gain here is the fact that you can easily and quickly generate all the test cases including the regression test cases for the entire process.

This is a task that is impractical when you choose to do everything manually. You can execute every probable branch of the test methods. For instance, if the method involves a conditional statement, your automation tool can easily generate the test cases that will check what the outcome is for that particular statement.

Are You Still Hesitant About Automating The Test Cases?

Now, if you are still hesitant about automating the test cases, there are three things that you should think of. The first one is that you should know which should be automated and which should not be. This is because when your group has already decided that there is a need for automation, you will be tempted to do everything in some way.

Bear in mind that automation is not the only process in the software development cycle that you have to go through. Therefore, this means that you should not completely rely on automation throughout the cycle.

The software that you have designed should have a build that is focused on maintainability. There will be times when you write small scripts that either make use of record and playback approaches or those that have been put jointly with time as the main consideration instead of focusing on the quality.

In this case, you do not have to automate because you did not use the maintainability approach. Make sure that you have done upfront preparation for the process.

It includes facts like GUI automation is extremely difficult. Application interfaces become static faster than web interfaces and therefore, they are more complicated when it comes to automation. Before you automate test cases, you should check that everything is worth it.